Dear Influencer – Our Community is Personal.

Another Tuesday research session and my brain is left more confused than when I sat down three hours ago with a coffee. Am I the only person who thinks that the social side of social media has taken a rather sharp turn and is lost someways back trying to find the main road?

I’m a person who loves craft. The only reason I opened social media accounts when the Facebook and Twitter of the world were born was to stay in contact with people and share my finished pieces with some friends who also loved and cared about the stitches used and materials chosen.

Since then social media has given rise to many a small business, especially in craft. We connect with them and suddenly everything is personal and we become emotionally invested in finished pieces and other aspects of each other’s lives. We want to know more about who we are supporting because as consumers, we’ve been bitten in the past and now more than ever the connection between our purse strings and who we finance, matters.

The loss of individualism.

It’s hard not to get sucked into the trends and also as a business it’s hard to shy away from what posts are doing well on platforms. It feels, however, that our individualism and uniqueness, those things that drove us to find a home in craft are being smothered for more mass palatable offerings. I feel this deeply so I can only imagine there are others who feel like they are tucking away parts of their personality because it’s not ‘on-brand.’

But would it be so bad to just let it out?

The irony isn’t lost on me either. That me, the person who loves low contrasts and soft colours is saying “Hey, let’s be unique” unfortunately, this is just me. It’s what I like. Is it trending? Nope. If I tried to be anything other than me, it just doesn’t work and I end up hating everything I create.

Connections in the craft community, especially on social media run deep. I know I’m personally rooting for the designer when a new design is released. The same for dyers and their new bases. But as followers sometimes the line between real-life friend and that virtual space becomes blurred. The language in comments and posts are questionable at times as it’s much easier to press send on text than it is to have a conversation in person.

Our conversations on social lack real-time reactions. We can’t see the subtle body language or emotional facial responses which are the human effect of our words. We can’t see how happy/sad/angry we make someone or see just how deeply it hurt.

Do you want to see a craft person cry? Point out that dropped stitch in a lace project that took them months to finish. Highlight that teeny mistake in a painting or finishing technique. When in fact, these errors are what make these pieces ours. They are handmade, not mass-produced.

Come back to the road and celebrate!

I’ve been actively working towards making my posts and what I share more like my old social media. I try to share new designers, point to collaboration projects (not just ones I’m part of) and my IG stories are what inspired me that day along with beach walks and personal posts.

I’m so very tired of the current state of social media. The likes over real connections, the lack of originality, the lost connections between what people say that want to see versus what they react with and hell, has anybody written a “Virtual Etiquette” guide?

They say it’s easier to condemn than to build, to destroy than make. I don’t want to do that but right now, I’m very lost in the woods.

Want to support and Blog?

You can with a Ko-Fi. 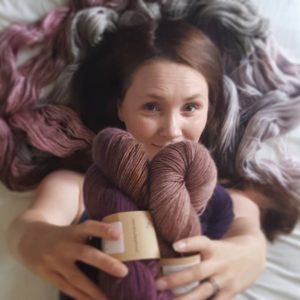 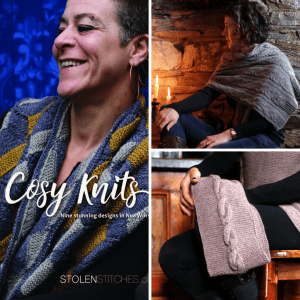 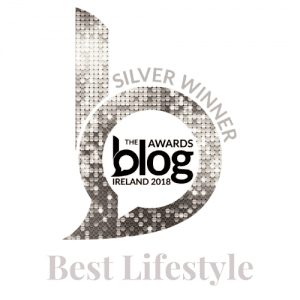 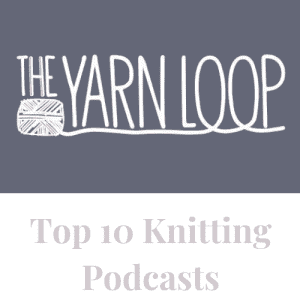 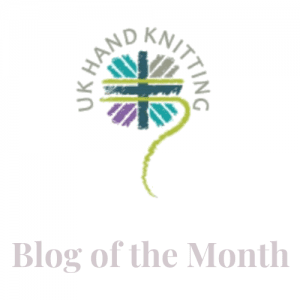 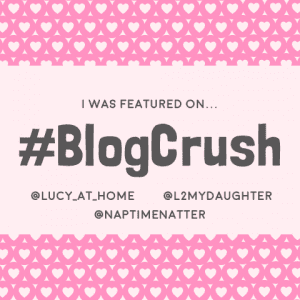