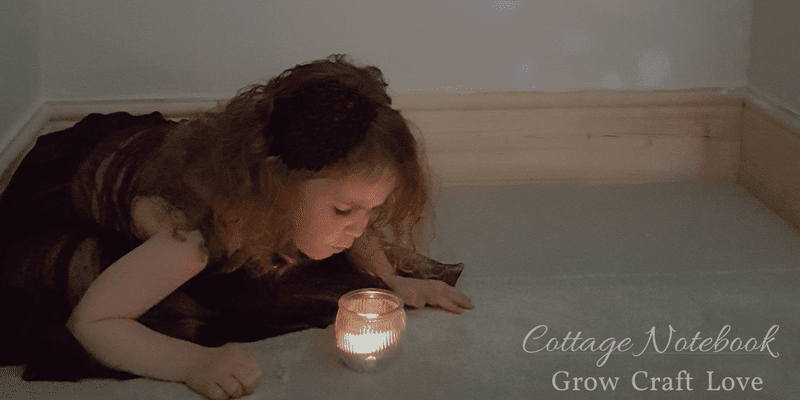 I never thought it would happen at three! That sentence I thought I was a few years away from hearing but there was nothing I could do except swallow the rage and calmly follow up with a question of my own. Last week was one of those weeks where I was constantly trying to keep far too many plates spinning in the air and T (pictured above) was sick. So when T started to whine about not being able to do certain things, I delivered the normal parent responses of “ok, let me show you”, “please stop whining, use your words” which after a few days of being sick, descended into “PLEASE STOP WHINGING” ahem.

So, when T exploded by throwing her lego across the room and saying “But I can’t build it I’m a girl” I froze. There it was, at three. THREE! A phrase I never wanted to hear. My gut response was anger and I promise you, dear reader, that it took every ounce of willpower in my body to calmly get down on my knees beside her and show her how to put the pieces together. In my shock, I didn’t address the issue of her being a girl or the phrase she just uttered. I chalked it up to her being sick and a slight misuse of words on her part.

However, I was wrong.

The next day and the one after that, T used the phrase each day with my responses getting more and more eye-twitchingly snappish before I decided that her being sick wasn’t enough of an excuse not to deal with the issue. We have a lot of creative play at the cottage. We build castles and armies, we build rockets to go into space and we scare the creepers that cause nightmares, all by being brave and exploring interactions and our imagination. So when T brought the phrase up again, I corrected her and each time she felt she couldn’t do something we worked out why and things started to become more and more clear. 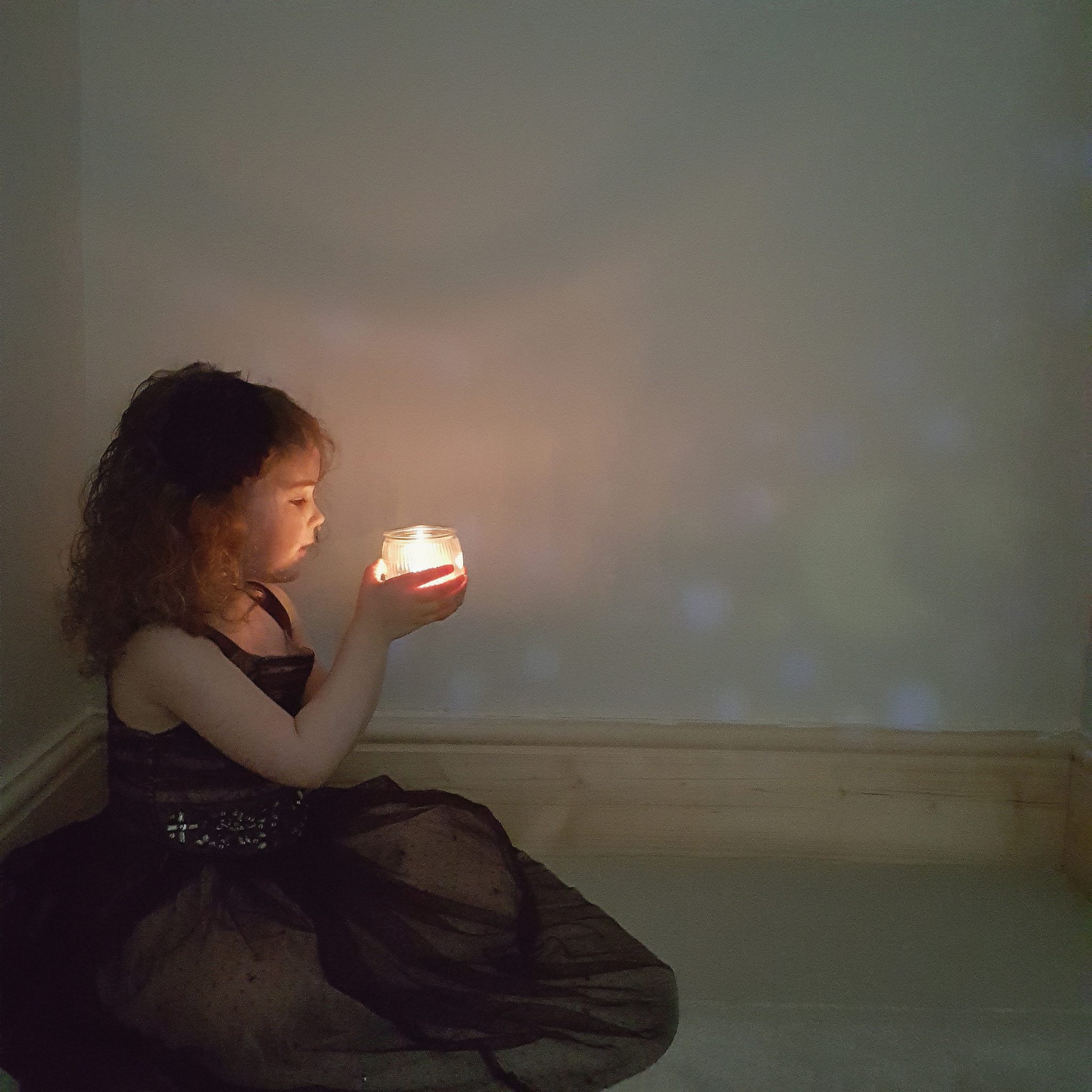 This weekend we joined in the Weekend Hashtag Project on Instagram. T loves when she gets to join in on a photography project because it means dressing up and creating a magical land to play in, so far my favourite of those is the land made from bubbles. At the moment she is obsessed with ballerinas and faeries and the tutus. I think, mostly the tutus.

During our play, we had to project the night sky on the wall so that her fairy, which was a princess and lived in the light of the candle could journey back to the stars before the light died. You can imagine the fun. Her daddy became a giant dragon which she had to slay in order to use his scales to step into the stars and set the fairy free. During the course of play, she repeated the phrase “But she can’t do it, she’s too little. She’s a little girl!”

It suddenly became clear that what T was trying to say was that she was too little to build the tower not that she was a girl and couldn’t build the tower. This phrase that had been triggering my button all week was actually her own reworking of her father’s phrase for her little sister not being able to reach things or carry things because she is too little the “She can’t do it yet T, she’s a little girl” and “you’re a big girl”. It was T’s way of telling us that she felt too little to do these things when she was sick but instead of asking for help she would just whinge.

This whole week of looking at how we play with T and what she hears at home has really opened my eyes as to what they pick up even at three. It made my heart soar when she built Daddy a castle but Mammy was the knight that had to protect it. We let T pick her toys even if that means there is lots of pinks around because that’s her favourite colour of the moment but I try to balance that with diggers and lego and strategy games.

We have to create the world that we want our children to have. It’s up to us to expose them to the widest range of toys and experiences possible. To teach them a rounded set of skills not just what’s typical for boys or girls. If I had a boy, you can be sure that we would still be building magical lands in tutus if that’s what he wanted to explore at 3.  Teach your girls the responses they need when they hear phrases like “But you’re a girl”. In short, teach them to breathe fire. Teach them to be brave becasue the world around them is becoming a scary, scary place.

My name is Nadia, and welcome to the Cottage Notebook. I hope you enjoy your time here.