Love | NaNoWriMo and the Emotional Barrier

This is part of my NaNoWriMo Series. 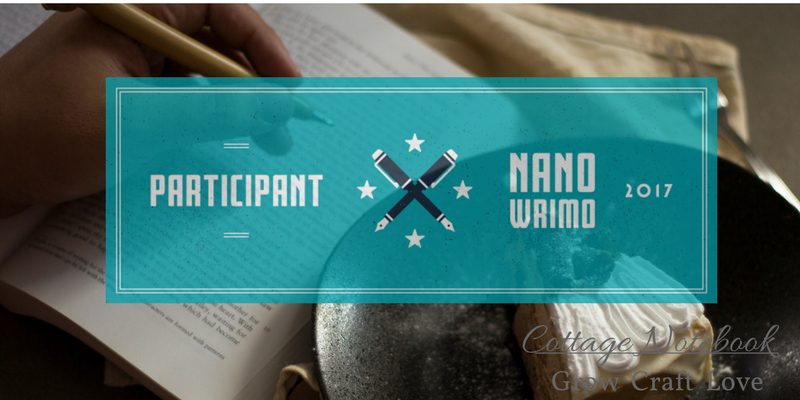 As you all will have noticed I took a break for a week. I didn’t forgot about you, I took a break from everything and that includes my novel. I didn’t realise until this weekend just how exhausted I was. If you have been following the blog it’s fairly obvious as to why I was exhausted and I’m really only starting to feel a little better.  I don’t mean I was tired, I mean exhausted. Every bone in my body ached, I couldn’t stand up without feeling dizzy on Monday and after the school run yesterday I just lay on the couch and read a book. Today though I solely want to focus on NaNoWriMo and it’s contribution to my exhaustion.

In contrast to a lot of other writers I know taking part in NaNo, I’m writing a memoir. It’s a story only I can write but in doing so it forces me to deal with certain aspects of my life and is helping me to deal with loss. I am the type of person that needs a looming deadline in order to get anything down on a page. I need that little bit of stress to kickstart a productive streak. You would think that NaNo would be perfect; a word count with a deadline, that should be right up my street and I think it would have been if I wasn’t writing this particular story.

What I didn’t factor in, apart from the cottage renovations, was the emotional toll of writing about M. The memoir is obviously a story based in truth but edited into a story I want to tell. I hit emotional peaks and valleys in certain chapters and I never considered that having an actual physical effect on me. Add that on top of the renovations, toddlers, the blog and podcast on to the stress of the NaNo daily deadlines, I was completely worn out. The hardest thing for me wasn’t writers’ block, I had planned out my chapters anyway, it was dealing with a range of emotions and issues that I wasn’t exactly prepared for. I’m also surer now that this is a personal novel. I don’t think I ever want to share it with the world, it’s more of a journey for me to take.

I also wasn’t prepared for how stressed, frustrated and angry that I was for my time to be stolen away from NaNo and writing. This project meant so much to me personally, that having to deal with taking on more and more responsibility during the renovation made me more and more angry. I had been strategically careful about having November ready for me to write and to deal with grief that yet again I ended up taking on more and more and that time that I had worked so hard to create was gone. I realised that I was in exactly the same position that I was when she died, that my grief was again shoved aside to the needs of right now.

This particular novel was never about writing a bestseller or having something that I can market after November. It is about a personal journey. One of growth and realisation. That by going through the motions and putting M’s story down on paper, I would have to form cohesive thoughts on the process, thereby dealing with my own personal loss. Having that time whipped away and having to deal with issues that should have been a lot easier to deal with is infuriating and over the month of November, I realised that it has crossed the line from mild annoyance to anger. 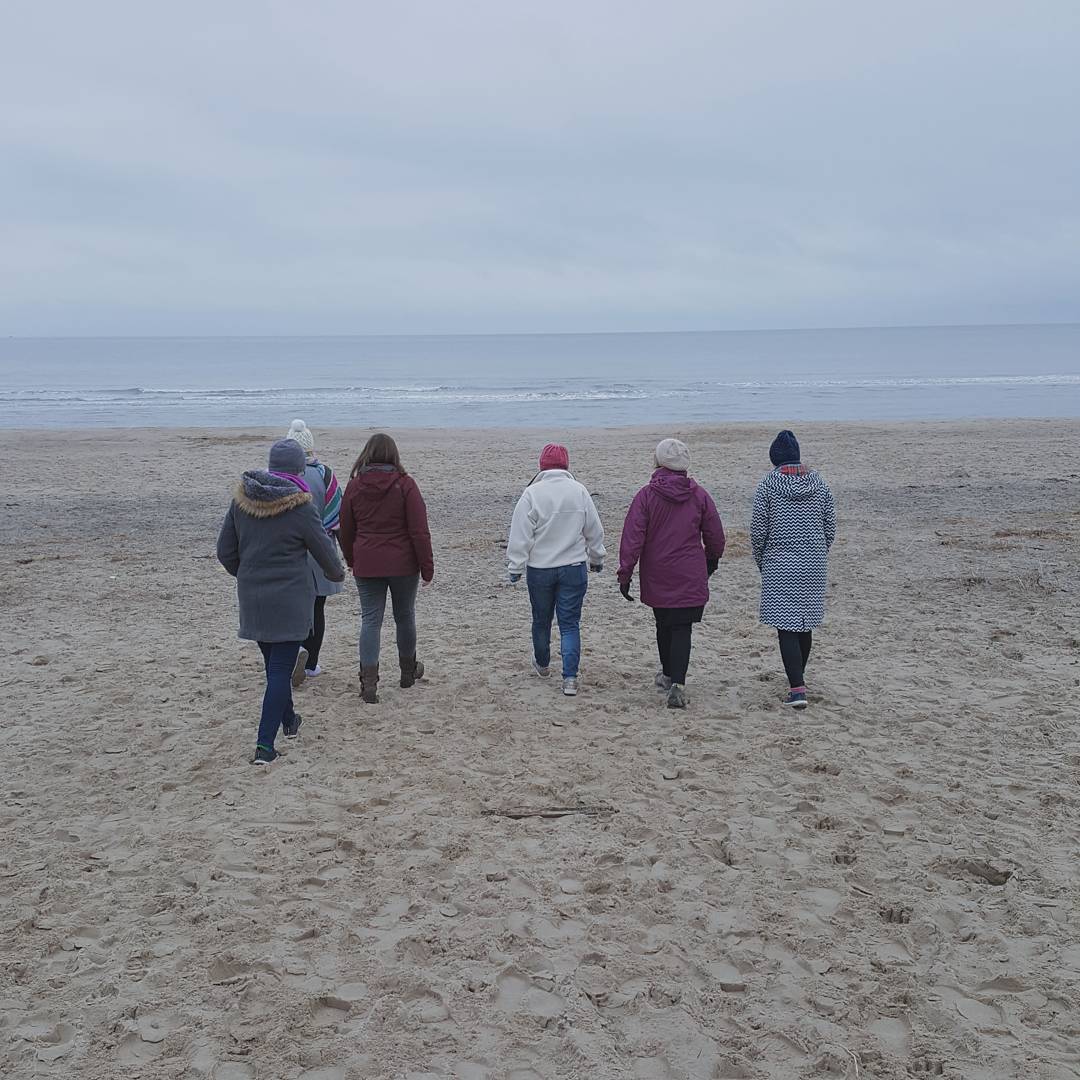 It took a weekend with some friends to realise that I was writing on empty. I was trying to deal with the emotional effects of the project while completely worn out. The best thing that I could do was to take some downtime and that is exactly what I did. I brought my laptop of course but I spent time laughing, catching up and surrounded by wonderful people all taking care of one another. Each one of us in need of rest, relaxation, good food and encouragement.

I woke up the next morning early, crept downstairs, lit the stove and started writing and the words just flew on to the page. I was at a particularly difficult part of the story but I just wrote it out, then had coffee with a friend and an exhilarating walk on the beach before a fun journey home. By the time I got back to the cottage, I had my word count for the day and a few blog post ideas on topics that I want to talk about. I realised that it was ok to be exhausted and that I could lie on the couch and read for a day while watching the toddlers. I just said no to everything in order to fill my own energy stores up first before dealing with the chaos. It will still be there until I have the strength to do it.

And so I start writing again on Nov 22nd. I’m behind and I don’t care which is not like me at all. This was never about a target driven 50K and I think once I realised the entire meaning of this project, I let the pressure of NaNoWriMo go. My target from now until the end is to write my novel every day until it’s finished. If it’s having an emotional toll then I can put it aside and come back when I’m ready. NaNo has taught me so much that I am glad I took part in the process. I won’t cry if I don’t have my 50K because I will have my first draft on paper and I will have carved out time for me.

Best of luck to all my fellow WriMo’s out there. I’m wishing you all a wonderful November.

I hope you enjoy this November series based on ‘M’.

You! You're here, and that's something to celebrate. You'll find journal inspiration, book reviews and some lifestyle posts. I hope you enjoy your time here.