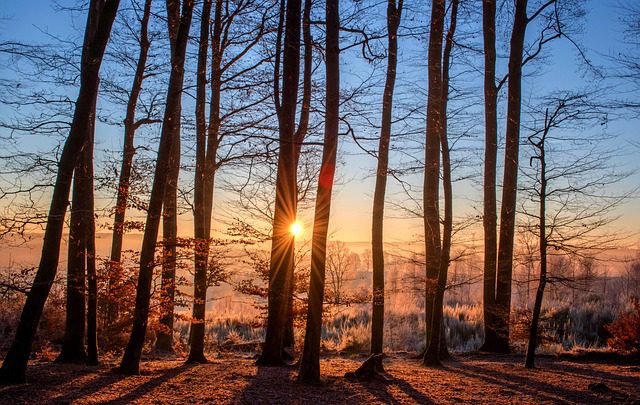 The air has been so cold and dry the last few days, the snow squeaks underfoot. It’s a familiar sound to me – I grew up in the mountains of Vermont. My brother and I spent an hour playing in the snow, building sledding tracks, sledding, and building forts in the snow banks. We went out in all kinds of weather, not like it is here in Virginia. The only thing that would keep us inside is a frostbite warning (-19 degrees and below), so there were plenty of times we went out into snow that squeaked as we walked through it.

The best snow, however, was snowman snow. It came down in big fluffy flakes and stuck together so well that we could roll the base of a snowman across the front yard. When the plow came to clear our driveway, it packed banks of dense snow for us to burrow in and make into forts. They always took shape from the random peaks and round bottoms the plow made. The best I ever made was one large enough for two people, with two entrances. I took a mug of hot chocolate and a book out and spent a quiet hour insulated from the wind reading.

In the summer, newts would gather on the damp stones that formed the steps of our walk-out root cellar. The floor of the cellar was packed dirt, the foundation – like those stairs and the walls around the well – was stone probably dug from the Vermont property the house was built on. We used to catch the newts and play with them. You could count on them being in the cool dampness of the stone walkup, even on bright sunny days at certain times of the year. It was until I was an adult that I knew the newts were juvenile salamanders, the algae coloured salamanders that inhabited the pond.

One year, my brother and I were out sledging in the woods above the pond. We built a twisting sled path downhill through the trees, with a banked turn up against a big maple. We tamped down the snow as tight as we could for a smooth, fast track. When he took the first run down the path, his sled jumped the banked turn and he hit the old maple, knocking the wind out of his lungs. That was the first time I realized we’re all at nature’s mercy and how a distance can change in an instant, from being not far enough away from home for adventure to being not close enough to home for safety. After that, we made out sled tracks on the hill behind the house, where we could see my mother in the window, at her sewing machine.